This post was sponsored by Lionsgate as part of an Influencer Activation for Influence Central.

In my family, we’re all experiencing a lot of new experiences and adventures (some good and some not so good). Divorce, starting to date after being married for 17 years, navigating this co-parenting thing with my ex-husband, making sure the kids are doing ok emotionally and financially…it’s a lot of things to handle all at once. For my kids, they are experiencing their parents not living together anymore, both their parents starting to date again and all the feelings they have associated with that (not to mention normal kid/teenager stuff on top of that, too!). While we’re all doing our best to make sure everything is good, there are some days where it all just seems so difficult! But with these new experiences, we’re finding out so much about ourselves, each other and how much we really do care and love each other. 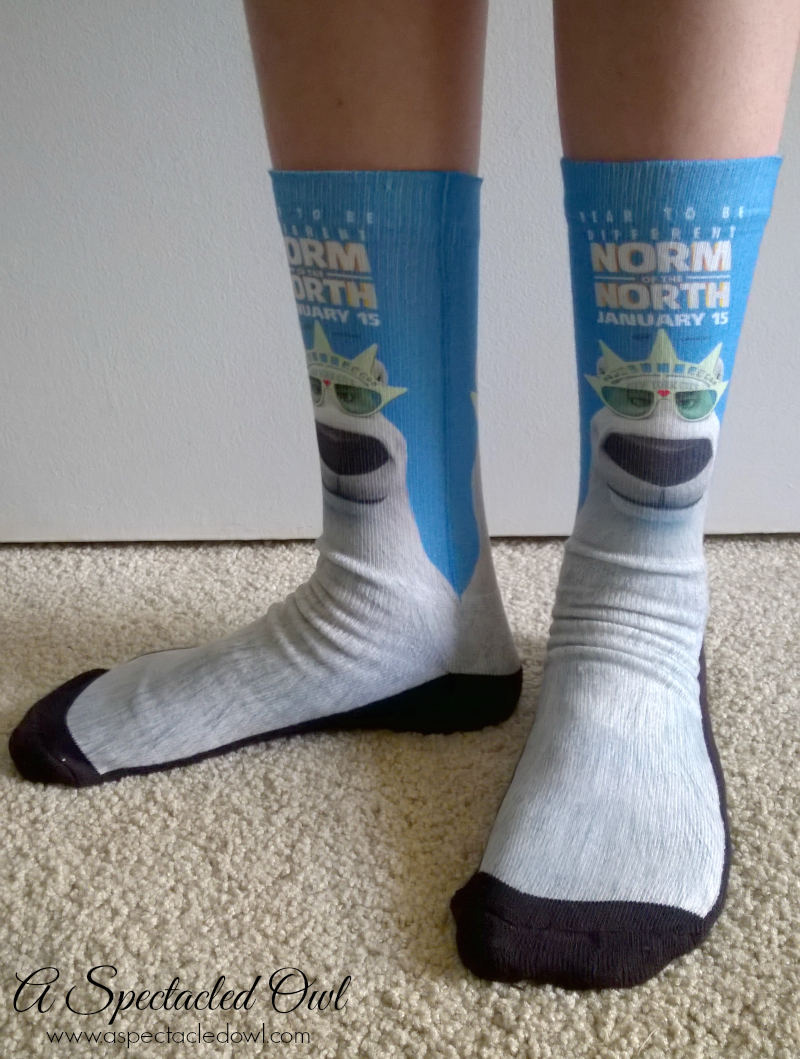 Sometimes when kids are going through something, it helps them to see a character is a movie, TV show or that is also experiencing something similar. Seeing someone else in a movie go through big challenges, adventures in life and new experiences might be just what my kids need right now! The newest movie from Lionsgate is called Norm of the North and features Norm, who is a big-hearted and talkative polar bear from the Arctic. He isn’t happy that developers are going to be building luxury condos in the Arctic so he takes it upon himself to head to NYC to stop his home from being taken over from the developers. He’ll have help along the way with a group of lemmings but will they be able to keep the developers from building in the Arctic? Find out in theaters on Friday. January 15th! 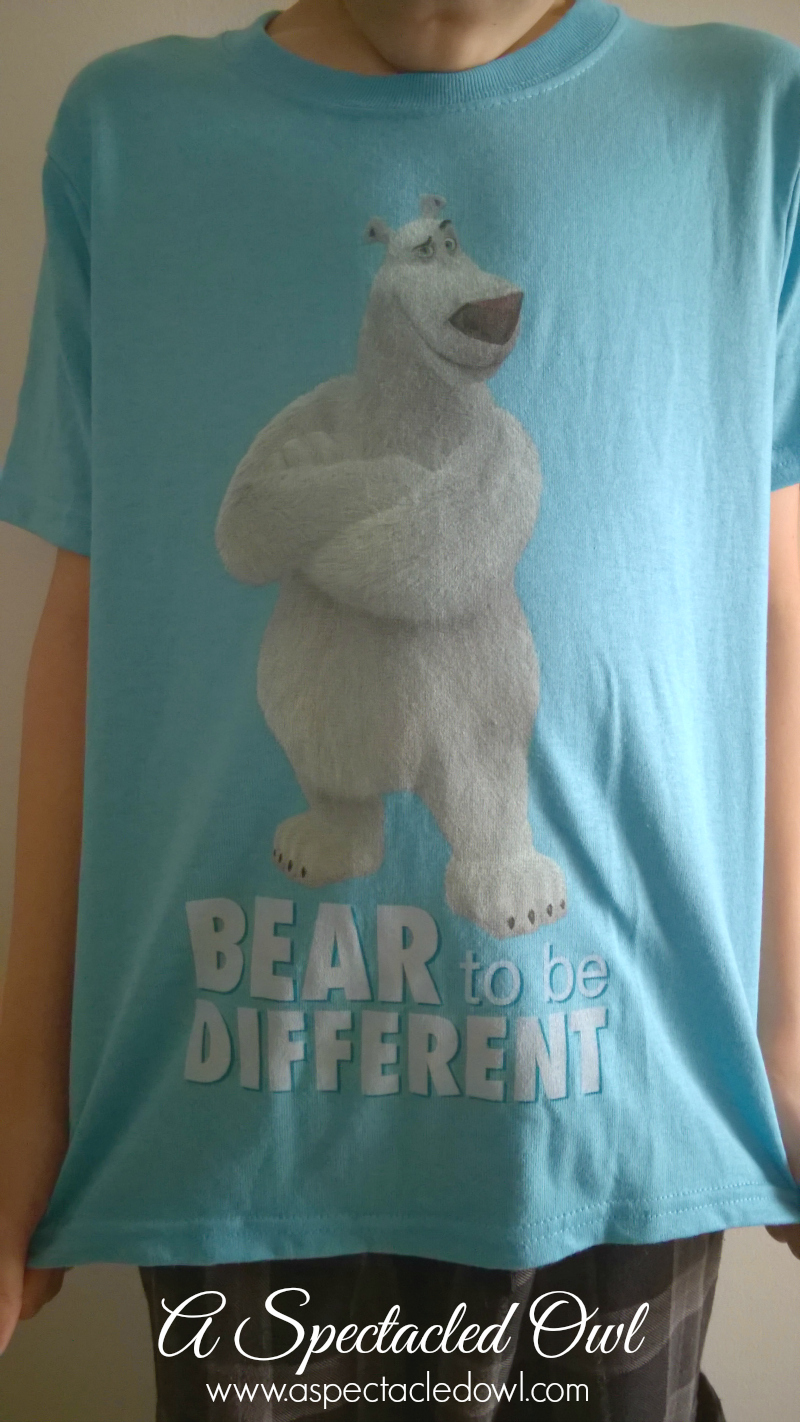 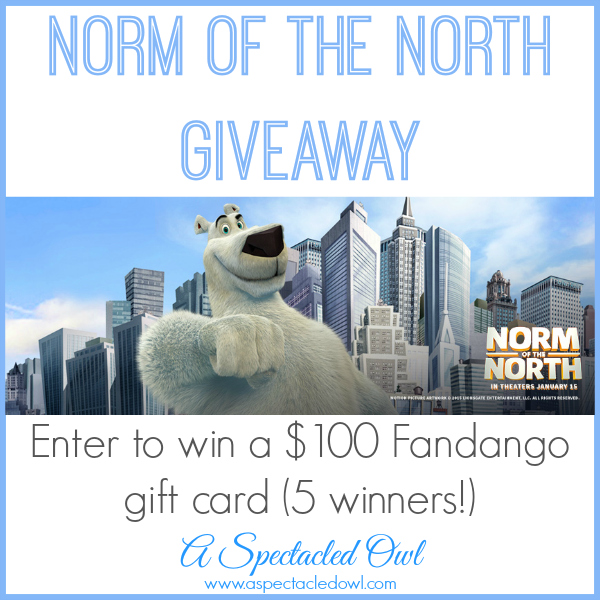 Norm of the North Giveaway
*I-C will randomly select 5 winners from all program entries and will handle fulfillment of the winning prizes.

Norm and his friends have put together a video to help you and your family learn how to do the “Arctic Shake and how you can “Shake Your Bear Thing”! Check it out below!

Head on over to the official Norm of the North site, where you can learn more about the movie, watch some trailers, download some fun paper crafts or an activity book or even play a couple fun online games! Follow along on social media: Facebook | Twitter | Instagram