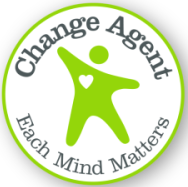 Back in November, I announced that I had been chosen to be a Each Mind Matters Ambassador and why I was so excited about that (you can read that post HERE). I really want to be able to share facts about mental health, as well as let people know that it’s OK to talk about these things. So many times, people don’t want to tell others that they suffer from depression or anxiety but in reality, one in four American adults suffers from a diagnosable mental disorder in any given year. Does that number surprise you?

What if one of those 1 in 4 was your child? By opening up communication with your kids about mental health issues, you’re letting them know that if they do have an issue in the future, they can feel comfortable to come to you & talk to you. There are about 9 million children in the US alone that have serious emotional problems but only 1 in 5 of these kids is actually receiving the treatment that they need! Both kids & adults suffer from a variety of mental health issues, from attention deficit hyperactivity disorder to post-partum depression to bipolar disorder. My kids are aware that I have suffered from depression and that I have issues with anxiety. I never want them to think that I am embarrassed by it and want them to know they can come to me to talk when they are feeling down. 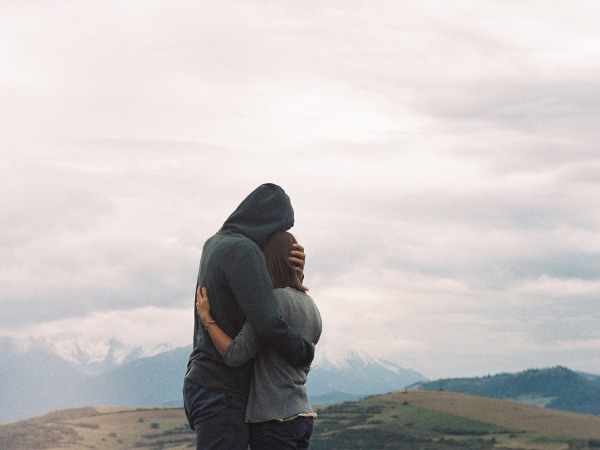 There are people that believe that just because you have mental health issues, there is nothing you can do about & have to suffer your whole life. But, not only is treatment available, it is possible to fully recover. With support & treatment, between 70 & 90% of people have a significant reduction in symptoms and improved quality of life. 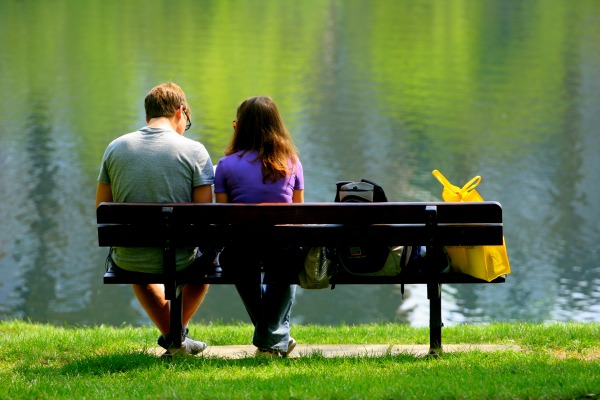 Another myth about mental health issues is that people with mental illness are dangerous and should be avoided. Did you know that mental illness accounts for only 3% of all violence committed in the US?
For people living with mental health issues, the stigma & discrimination they face each day, is often harder on them than the actual challenges of their illness. You can help by openly accepting people in your family, work or community who have a mental illness. Let them know that it’s OK to be who they are & that you support them! 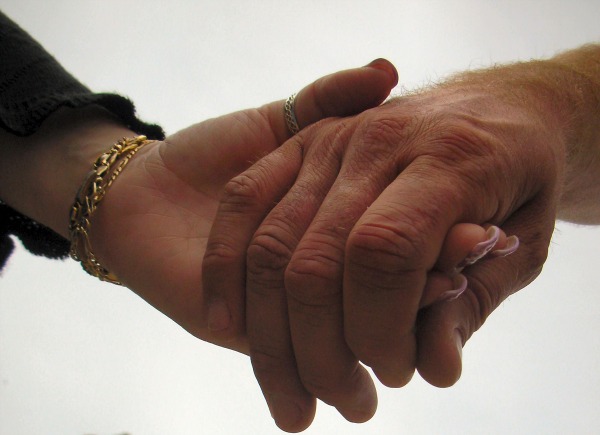 Head on over to EachMindMatters.org and pledge to join the movement to help end the stigma associated with mental illness. Let everyone know that “Each Mind Matters”. 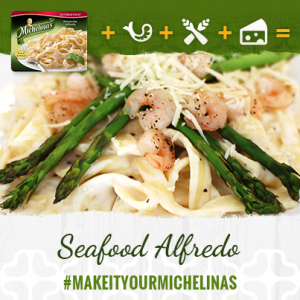 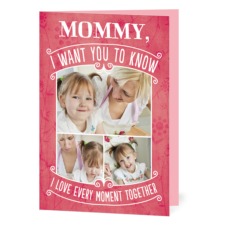