If you look up the word boy in the dictionary, there will probably be a picture of Ryan.  He has been rough & tumble, on the go, rambunctious since the minute he was born.  He started walking at 10 1/2 months but I’m sure he started planning it when he was about 4 months.  He loves to climb, jump off of things, give his mother a heart attack.  In other words, Ryan has a TON of energy.  Sometimes it’s hard to get him outside at the exact moment he has all that energy so I’ve been trying to find things in the house that will help.  He loves playing games on the wii, which is helpful since the games he plays are all about movement.

When I first saw the JumpSport iBounce on some other blogs, I was intrigued.  To be honest, I don’t like the big outdoor trampolines.  They scare me.  I know that they can be safe if parents take the time to do it correctly but so often, they’re not like that.  What I liked about the iBounce was it was small enough to be in our house (which is small so it can fit in pretty much anyone’s house!) plus it came with a DVD featuring a really cute cartoon kangaroo that I knew Ryan would like.

Setting up the iBounce wasn’t difficult.  It helps if you read the directions correctly the first time so that you don’t have to take it apart because you forgot something.  I mean, not that *I* would know or anything.  A friend told me that.  That’s my story & I’m sticking to it!

Ryan immediately wanted to start jumping on the iBounce the second I was finished putting it together.  The first thing we did was put in the “Where’s Fuzzy?” DVD (12 minutes).  This DVD (snippet shown above) features RompyRoo, an adorable kangaroo.  The really cool thing is you can transfer the DVD to your tablet (or buy it on iTunes) and there is a secure tablet holder that you can attach to the iBounce!  Since Ryan’s trampoline is in the living room for right now and we have a giant TV in here, I didn’t attach that part.  But, we’re thinking about putting it back in his room and I will probably do it then.  We have an older “family tablet” that should work perfectly for this!

So now that Ryan has had a chance to really try out the iBounce, there are a lot of things I really like about it.  I love that there are 2 handles with rubber covers on them that he holds onto while he is jumping.  There is a padded cover that goes over the bars & the bungees that are holding the jumping pad in place.  Even my 9 year old daughter has been jumping on it & loving it.  The weight limit is 75 lb and she’s still only 69 pounds so she’s good for a little while longer.

Ryan also got to try two other Rompy Roo DVDs, Let the games begin! (15 minutes) and The Grand Finale (17 minutes).  Each of the 3 DVDs lets you watch the actual movie of RompyRoo and they all have a section to show you how to do many different jumps & exercises on the trampoline.  Having such a cute, fun character like RompyRoo really encourages Ryan to be active and count along with RompyRoo.

JumpSport takes trampoline safety very seriously.  Their trampolines are the world’s safest trampolines.  Even though the iBounce is an indoor trampoline & meant for younger kids (2-5 years old), it makes me feel so much better knowing that it comes from a company that cares about our kids!

JumpSport iBounce would make a fantastic Christmas gift for the little one in your life!  The iBounce comes with the trampoline, tablet mount & RompyRoo DVD for $129.95, including FREE shipping by UPS! You can also visit JumpSport on Facebook, Twitter, Pinterest & Youtube.

Now you can win your own JumpSport iBounce!  Check out my post HERE! 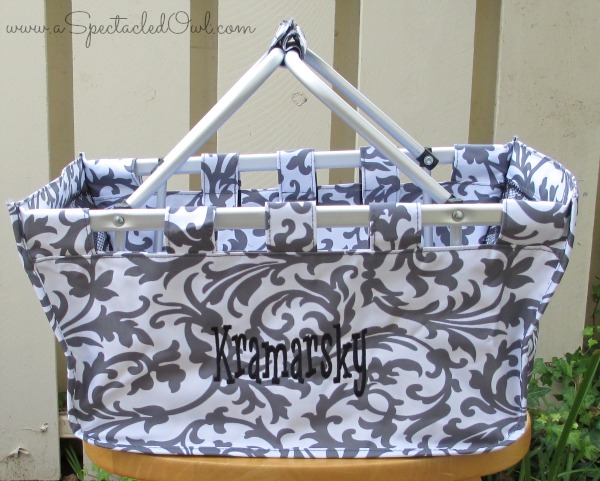 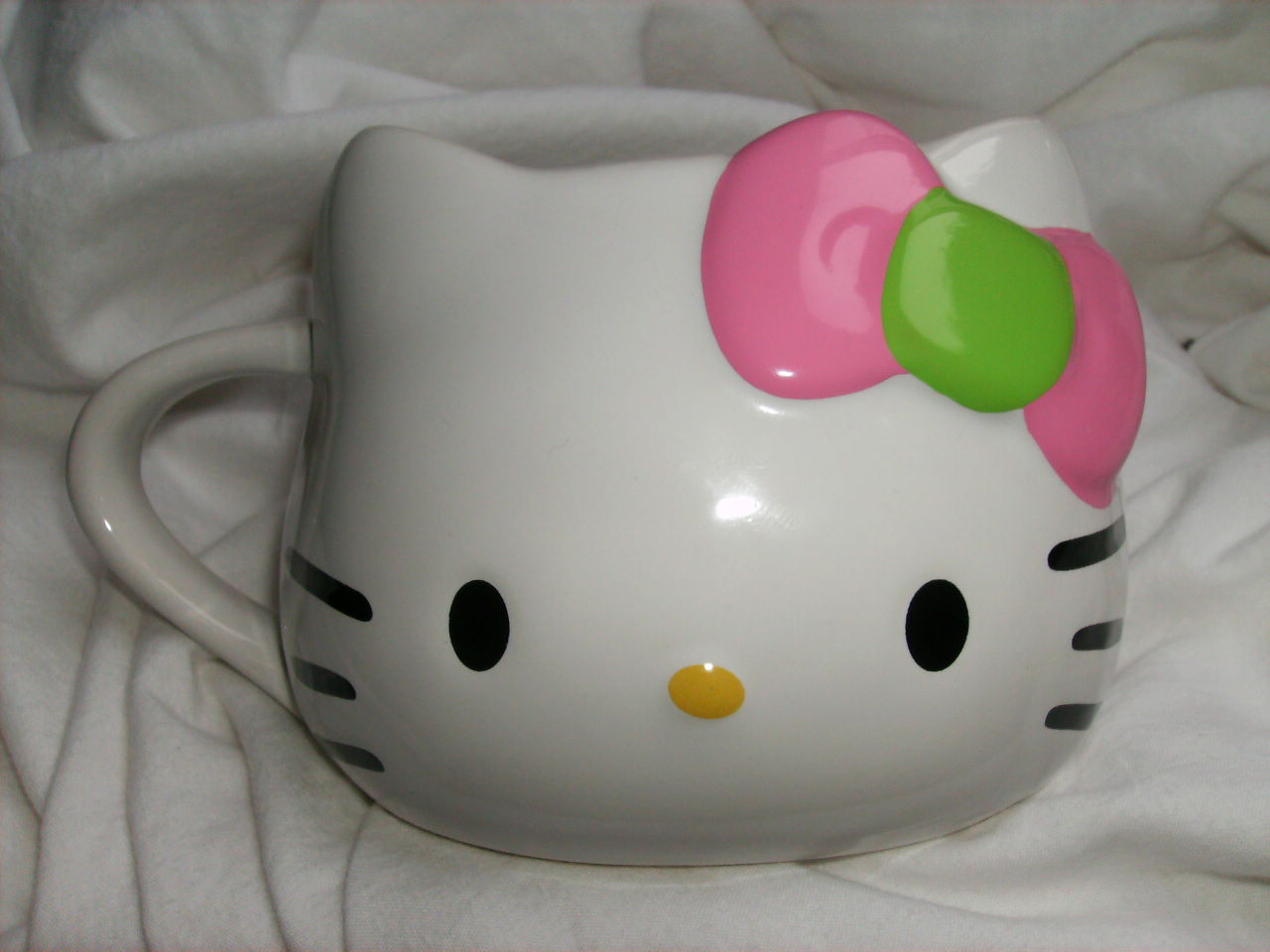 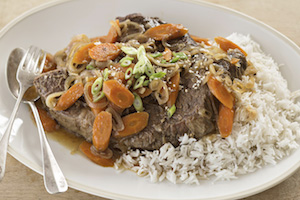