I received Disney Channel “Teen Beach Movie” products in exchange for a post about the film. All thoughts and opinions are my own.

How often do you have family movie night? We like all watching a movie together but with kids that are spaced out in age (14, 10 & 5) it’s hard to find one move that everyone will enjoy. On Friday July 19th (8PM ET/PT), Disney Channel is bringing you a perfect movie that the whole family will want to watch together for family movie night! 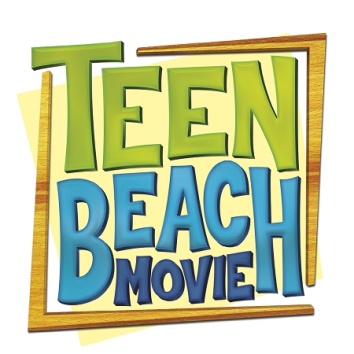 “Teen Beach Movie” stars Ross Lynch (star of Disney Channel’s Austin & Ally), Maia Mitchell (star of ABC Family’s The Fosters), Grace Phipps (star of ABC Family’s The Nine Lives of Chloe King and the CW’s Vampire Diaries) and Garrett Clayton (guest star of Disney Channel’s Shake It Up and NBC’s Days of our Lives). The movie is geared for kids, tweens (6-14) and their families so this is perfect for everyone in my family! “Teen Beach Movie” is a fun surf-rock musical comedy that your kids will love but also has a message…the importance of believing in yourself & following your true destiny. 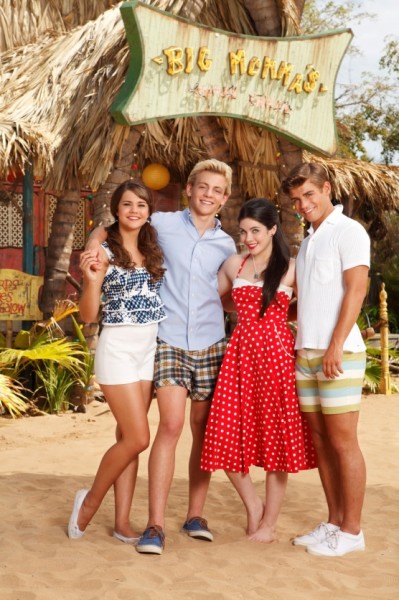 With music, dancing and retro fashion, kids and parents (even grandparents!) will want to sit together and have family movie night. The soundtrack to the movie features 12 songs influenced by surf rock, Motown R&B, rockabilly and pop. Sounds like a whole lot of dancing will be going on…on the screen and in your living room! 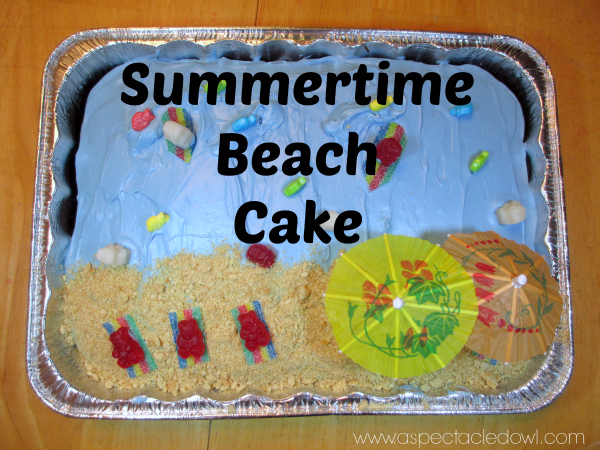 I received Disney Channel “Teen Beach Movie” products in exchange for a post about the film. All thoughts and opinions are my own.