This is a sponsored post written by me on behalf of Orajel Kids.

My 6 year old son has hated brushing his teeth even before he had any teeth. I remember buying him a baby toothbrush to brush his gums and he just flat out hated it. It’s been a struggle since then and even now, I can reason with him a bit more but it’s still a challenge every day to brush his teeth. But, I have a found a few things that have made it a little easier and I wanted to share them with you. 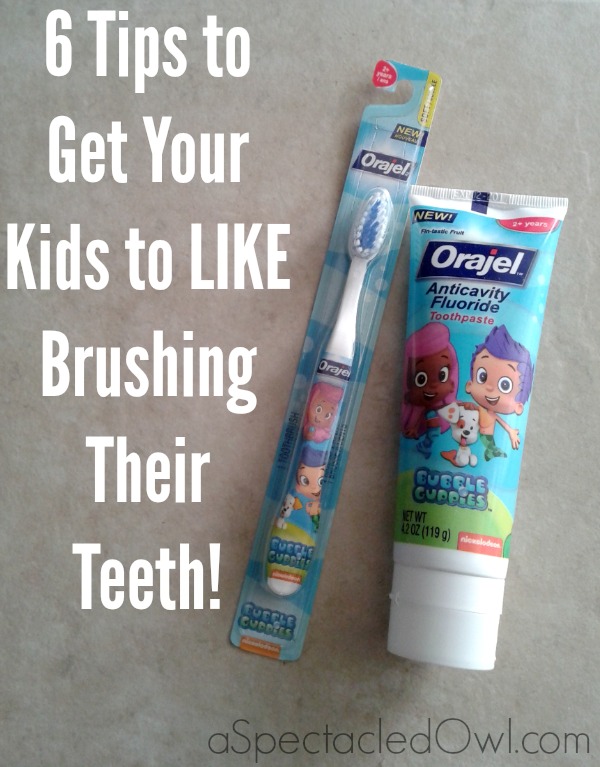 1. Buy a fun toothbrush & toothpaste that they pick out themselves
The “picking it out themselves” part is super important. Why? Because I have gone to the store & bought so many different brands & flavor of toothpaste and spent a lot of money on wasted toothpaste. Ryan hates the flavor or texture of most toothpastes. His favorite toothpaste is Orajel Fluoride-Free Training Toothpaste. It helps that he was in his Thomas the Tank Engine phase (he’s featured on the box & toothpaste bottle) when we first found this but whatever the reason, it’s the one that Ryan loves, so I buy it (plus there are no artificial colors or flavors so I love that he loves it!) Orajel also has so many toothbrushes that feature characters from kid’s favorite TV shows so they’ll love choosing one of those as well! 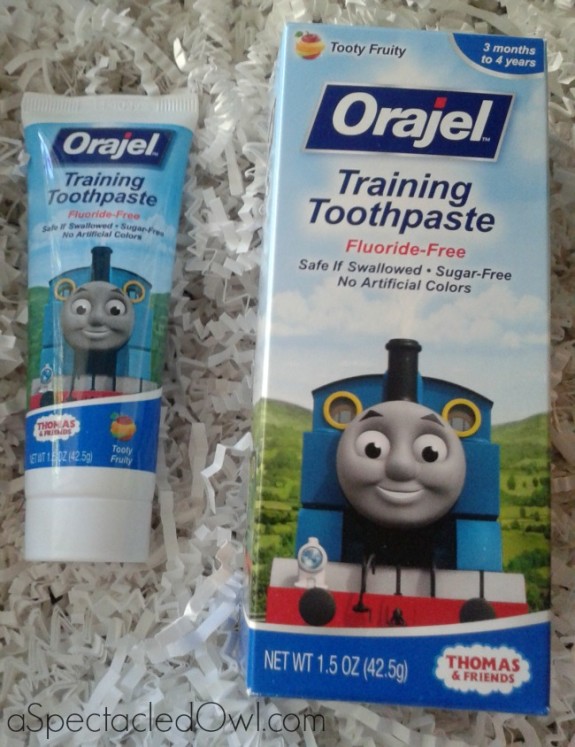 2. Buy a timer
I’ve seen actual teeth brushing timers but all you really need is a simple and cheap kitchen timer (you can find these at the dollar stores even). Set the timer for 2 minutes and tell your child they have to brush their teeth until the timer goes off. Make it a game and try to have fun without it being a chore. 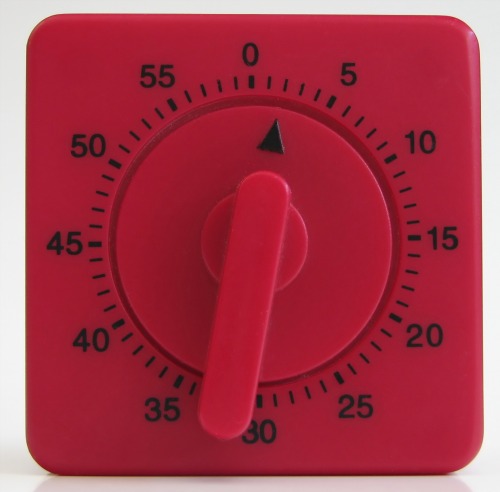 3. Let them start & you finsh
I want my son to get a sense of what it feels like to brush his own teeth, even if he hates it. I have him brush his teeth for the first 2 minutes and then it’s my turn to brush his teeth. Usually, he seems to focus on just the front so I make sure to do the rest. Yes, he still whines and moans but at least this way he feels like he contributed and did it himself.

4. Make sure they can see themselves in the mirror
One thing I realized was my son couldn’t see himself in the mirror when he was brushing his teeth (short sinks but tall mirrors/medicine cabinet. We rent so there’s no changing that.) Buying a simple $5 step stool from ikea, let him see what he was doing and what spots in his mouth he missed.

5. Brush your teeth together
Many times, I brush my teeth with my son so he can see that not only does he have to do it but I have to do it as well. He loves this & even reminded me this morning as we were brushing his teeth. We were rushed to get him on the bus for his summer school and he said, “Mommy, don’t you need to brush your teeth too?” (it could have been the morning breath too, let’s be real). But, just that little act of modeling and showing them how to do it yourself is a big help.

6. Set up a reward system
I did this with Ryan when we were trying to potty train him (again, a very difficult experience. Ryan is my challenging child.) Using a sticker chart (or whatever system works best for you) encourages kids to brush their teeth and work towards a goal. Use whatever your child likes as a goal prize, whether it’s an ice cream cone, a new book, extra screen time…whatever their likes are will motivate them to brush their teeth and put the stickers on their chart. Like I said, this worked really well with my reluctant potty trainer. However, learn from my mistake…start with a small reward. I wanted to potty train him so badly (he was almost 4) that the prize was a game for the wii that he really wanted. I figured that he would fill his chart in about a couple weeks time and that little stinker filled it in less than a week! That was an expensive lesson for me to learn. 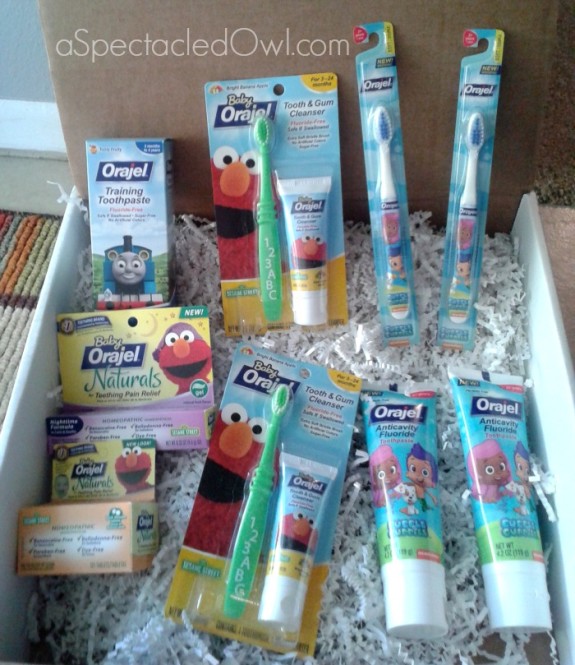 Bottom line is that you have to find what works for your child. Some kid’s, like my Ryan, are just more difficult and challenging & need these extra things to help them succeed. No matter what stage your child is in (teething, training or starting to brush on their own), Orajel has products that your kids will love. They have everything from teething relief, to tooth & gum cleaner for when those little teeth start coming in, to toothpaste & toothbrushes with their favorite characters to help them start brushing on their own. You can find out about all their great products on their website. 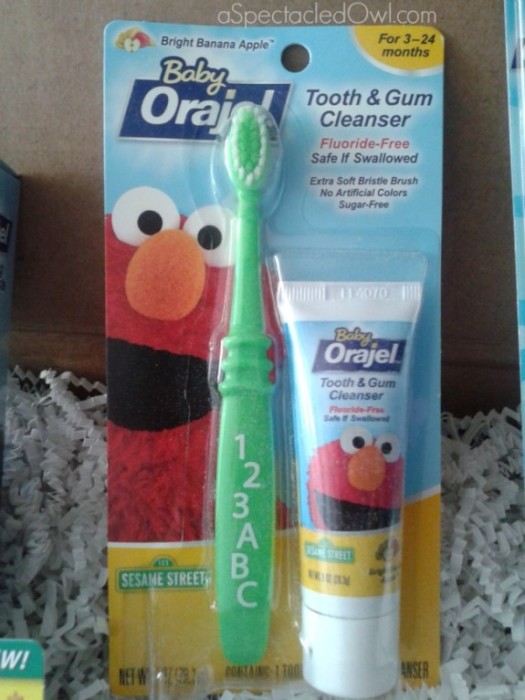 Orajel is celebrating your child’s “Smilestones”. People were invited to share their kid’s favorite Smilestones (first tooth, first loose tooth, first day of school) and now you can vote on who will win the grand prize trip for a family of four to Beaches Resorts. Voting is open on June 27th so head on over to vote here.

This is a sponsored post written by me on behalf of Orajel Kids.