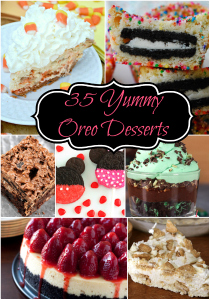 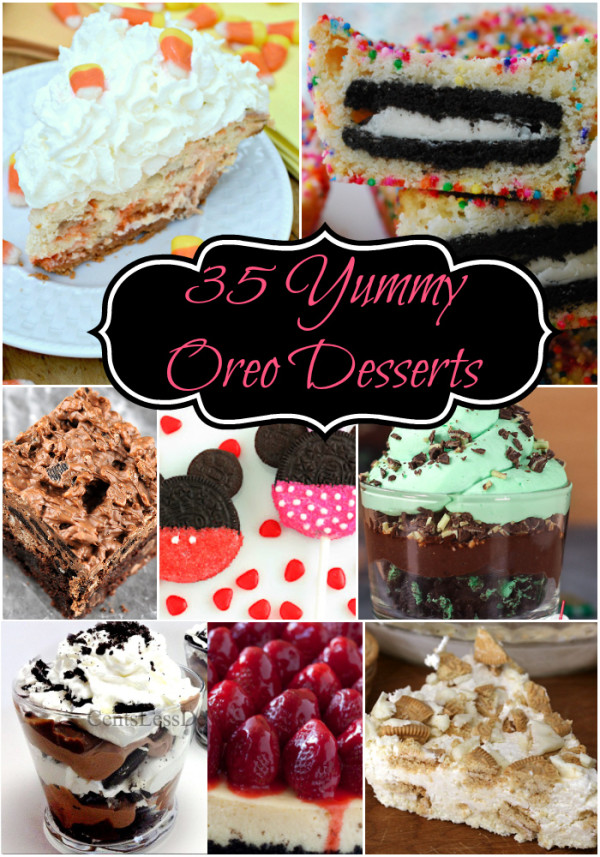 Ahhhhh, Oreo Cookies! With so many kinds of Oreo Cookies in stores now (I still need to try the Candy Corn ones!), the possibilities for using these great cookies in a recipe is pretty much endless. While looking on Pinterest for a recipe to try, I kept coming across these awesome Oreo Desserts so I decided to find some of the best looking ones and bring them to you in one post. Click on each link to be taken to the entire recipe (and YUMMY pictures!) 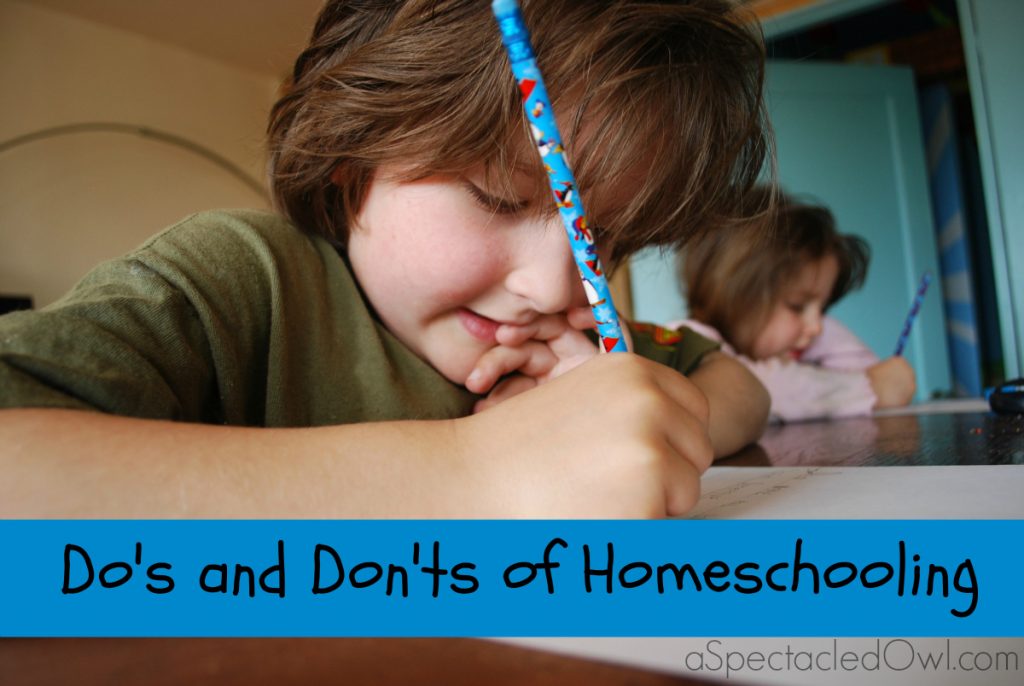 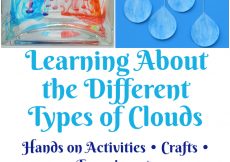